The Precambrian geology of the West African Craton (WAC) still knows many remote regions, especially in the understanding of the geodynamic evolution of terrains and the emplacement context of gold-bearing mineralizations (Figs. 1, 2). To date much of controversions are noted on fundamental questions of knowledge on the geology of the Birimian.

The controversions are mainly noted on:

- The tectonic style and the age of the first Eburnean deformation phase D1;

- The tectonic style of the second Eburnean deformation phase D2;

- The age of the third phase of D3 deformation (Eburnean or Kibarian?) and its tectonic style.

Concerning gold-bearing mineralizations, the Birimian formations of the WAC present a wide range of mineralizations (deposits of Zinc, Iron, Manganese, Copper, etc.) where gold appears in good rank. Most of gold deposits currently known in the WAC are located in large shear zones. However, the gold-bearing factors controlling the mechanism of emplacement of mineralization as well as the associated tectono-magmatic events remain still unknown.

Thus, it will be important to clarify the following remote regions:

- The context of emplacement of mineralizations;

- The fluid(s) and tectonic phase(s) associated with gold-bearing mineralizations; 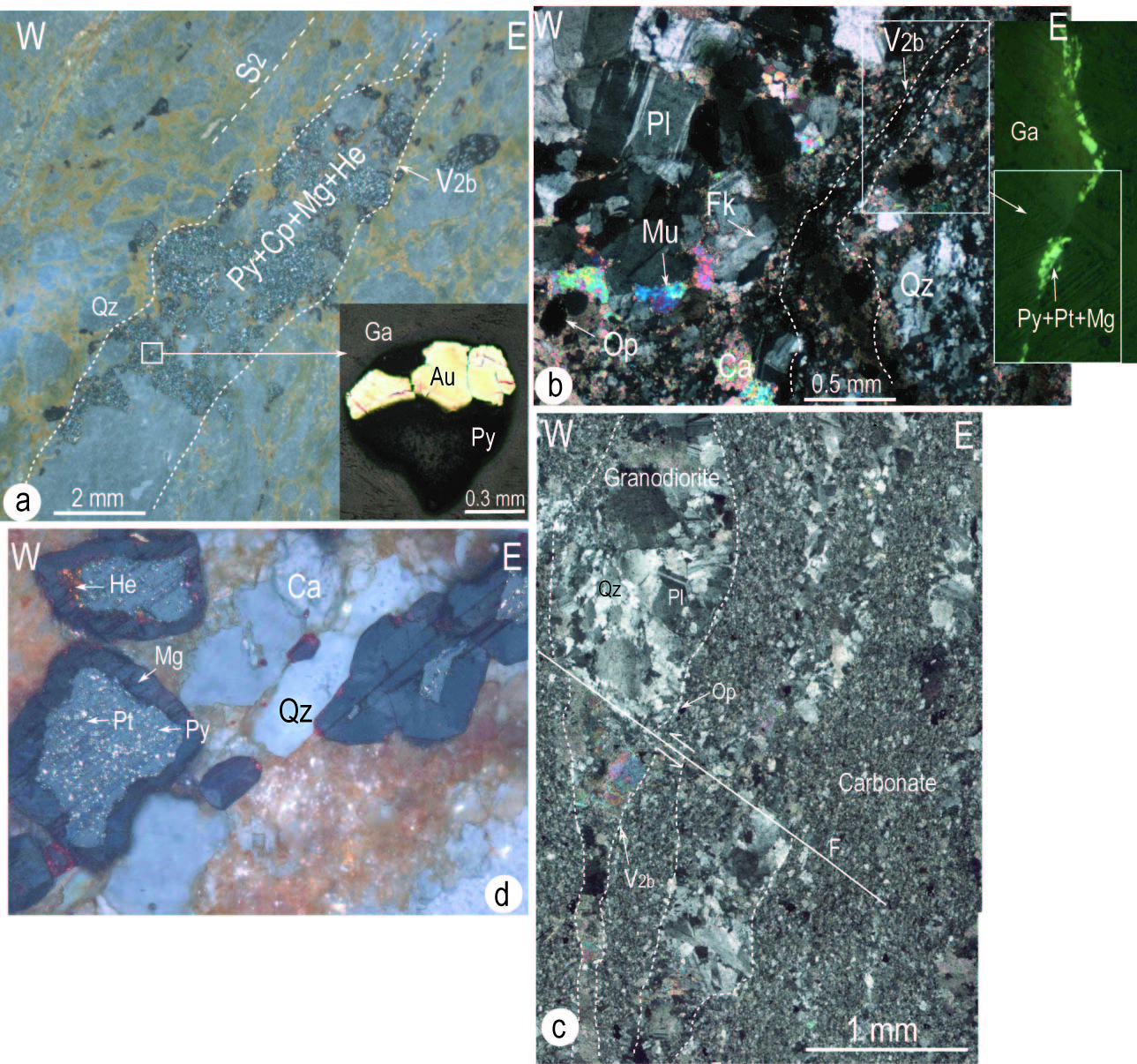 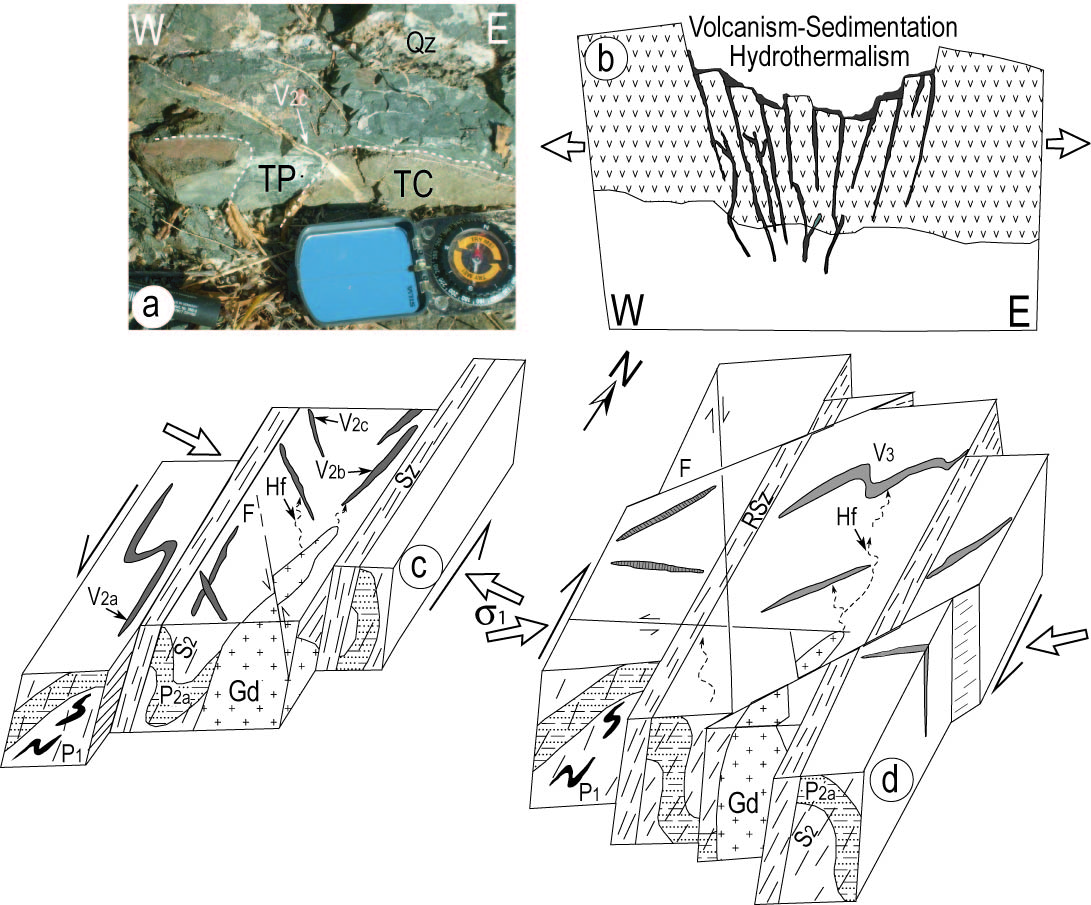 For the other mineralizations, it would be important to know at the WAC scale the distribution of the rare metals associated with granites and pegmatites in order to:

(i) better work out strategies of exploration of these metals;

(ii) plan and manage the sustainable exploitation of these resources which are today extracted in a craft way. It is the same for the supergene and/or hypogene layers whose good knowledge of the resources would help with better planning the sustainable development policies.